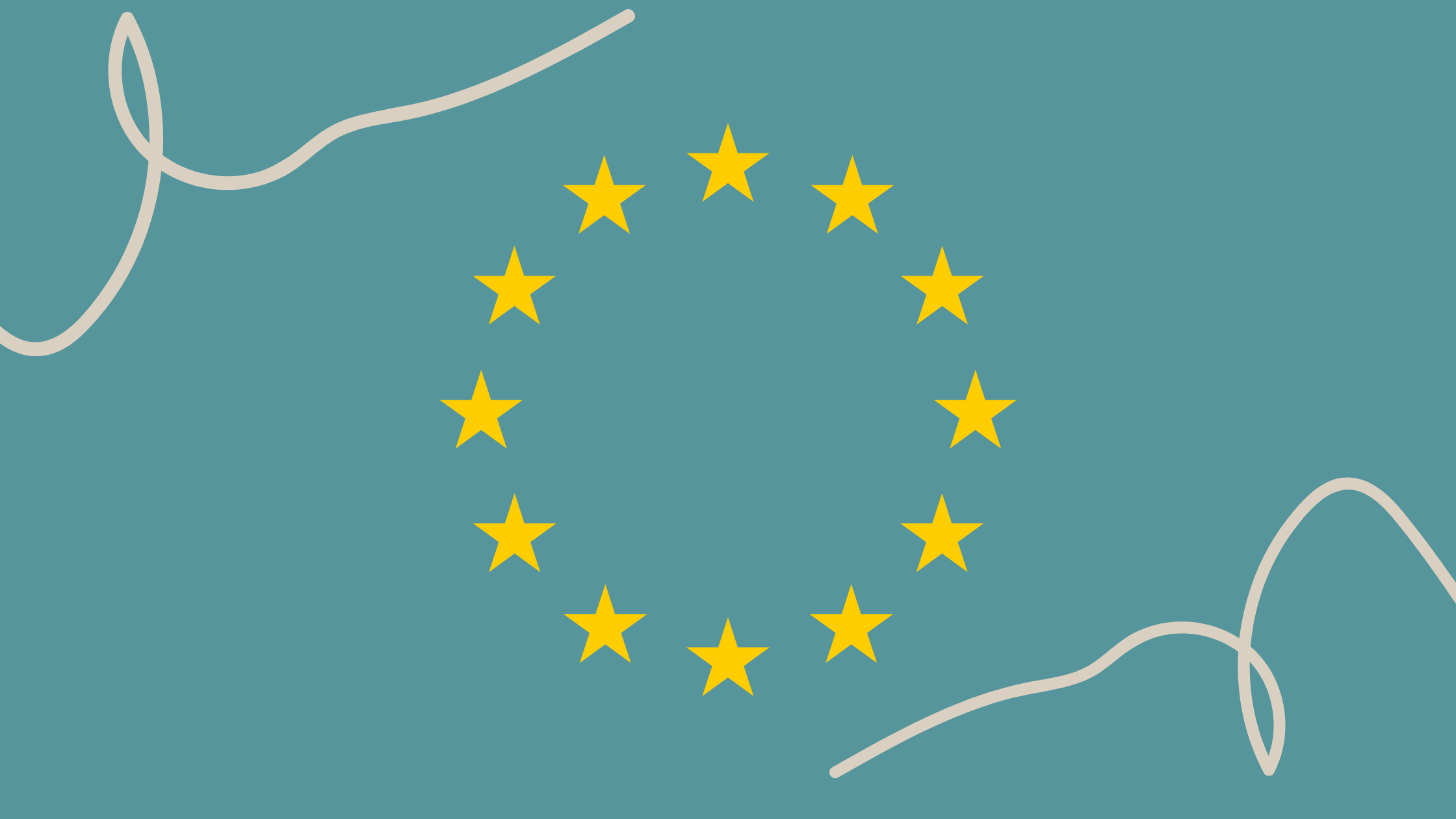 Life in the EU post-Brexit is a little more complicated than before. Thank you 52% of Britain.

It’s become increasingly clear that many Brits had no clue what they were about to face. Some might argue that these people are ignorant. After all, the information has been available the whole time. One need only to do a little research.

However, as a Brit, I know two things. One: the general public isn’t all as nerdy as I am and they don’t read the full stories from 4 different newspapers every day. They don’t trawl the Schengen Visa and Europa websites for small print information. Therefore, it’s my opinion that the government throwing us all into this mess had a responsibility to outline exactly what was about to happen so that everyone was clear.

And two: it’s rare that any of us conduct research with a neutral mindset. We often already know the result we want to find, so we type keywords into Google that will help us find “evidence” of our already existing views and opinions.

Given the above points, I understand why so many Brits had such little knowledge surrounding Brexit.

Nonetheless, the rules have changed. And we must deal with that.

So you can leave your cheese & ham sandwiches at home, David. You won’t be needing those for your once a year drive to Southern France.

6 travel tips for Brits travelling to the EU post-Brexit:

1. Are you driving over? Get a green card and check if you’ll need an International Driving Permit.

Having UK insurance doesn’t cut it anymore. You’ll need to get a green card from your insurance company. It proves you have the minimum level of insurance for third party property damage and personal injury in countries that are part of the Green Card system.

You might also need to grab yourself an International Driving Permit.

The IDP confirms that your UK driving license is okay to drive on by local authorities and officials in the foreign country you’re driving in.

It’s highly unlikely you’ll need an IDP in Europe. If you’ve got a British photocard licence, then you do not need an IDP to drive in the EU, Switzerland, Norway, Iceland or Lichtenstein.

If you’ve still got doubts, get in touch with the embassy of the country you’ll be driving in and they’ll tell you what’s illegal and what’s not.

Edit: a couple of days after I finished writing this post and scheduled it for upload, it was announced that the insurance green card will no longer be required in the EU. Yay! But also proof that absolutely nobody has any real idea about what the hell is going on.

To be perfectly honest, I don’t understand why you wouldn’t be checking your passport before booking a holiday anyway.

But now you have to really check it. Like double, triple, quadruple check it.

If you’ve got less than 6 months left on that baby, you’re going to need to renew it.

There was a fair bit of panic over whether the burgundy EU passports we love so much would become invalid overnight. The good news is, you can hang on to that beautiful deep red bit of cardboard until its official expiry date.

After that, you have to renew with the new blue passports. Boo!

Whether you’re team red or team blue, you must ensure that the passport is less than ten years old and is valid for at least 6 months on the day of travel.

3. Have proof of your return travel.

Is it a plane, train or ferry? Is it Superman? Either way, make sure you’ve got copies of your return travel details. You might be asked for them at border control.

As of Brexit Day 1st January 2021, Brits can only spend a maximum of 90 days (3 months) within the EU and Schengen area over a period of 180 days (6 months). After that, you need to apply for either a short-term or long-term visa.

Because of this, it’s possible that border control will want to see proof that you have a return flight/ferry/train/Superman.

They might also want to see proof that you have enough money to cover your stay. However, it’s unlikely they will ask for this if you’re just off on a two-week all-inclusive to Magaluf.

Either way, get those documents ready!

4. Get proof of your short term stay.

Whether it’s a fancy hotel, a hostel or Hotel Transylvania, you might need to show proof that you have accommodation.

You may be required to provide contact details and phone numbers for the people you’re staying with. It has been reported that governments are checking up on this.

You can’t just waltz through that fast-pass EU line anymore, my friends. There’s a high chance you will have to use the ‘All Passports’ lane when entering the EU now.

According to reports, the British government is fighting with the EU to allow Brits to still use the EU fast-pass lane. No other third country has this privilege. So what I’m taking from this is Britain wants to be “independent” but still wants all the privileges of being part of the EU. Personally, I think you get what you vote for.

The good news is you won’t need a visa if you’re entering the EU as a tourist and will be back home in Britain before your 90 days are up. However, your passport will get stamped now.

Potentially a small advantage to Brexit? Everybody loves a little stamp in their passport book!

Some would argue that car snacks are the best part of a road trip. And wherever we go in life, we all like to take a few home comforts, don’t we? Well, say goodbye to your mum’s homemade lunch rolls!

You can no longer bring meat, milk or their products from the UK into the EU. Note: Exceptions are made for powdered baby milk, other baby food and special pet food required for medical reasons.

You’re also prohibited from bringing fruit, vegetables or plants into the EU unless you’ve got a phytosanitary certificate.

However, feel free to load up on your return trip to the UK! The UK government states it is still possible to bring personal quantities of the following items from the EU to Britain:

I hope these tips make your potential travel plans to the EU a little easier in the future (you know, when it’s safe to travel again).

If you have any further tips that will help fellow travellers in this post-Brexit world, drop them below!

If you like what you’re reading and want me to write for you, drop me an email HERE 😊 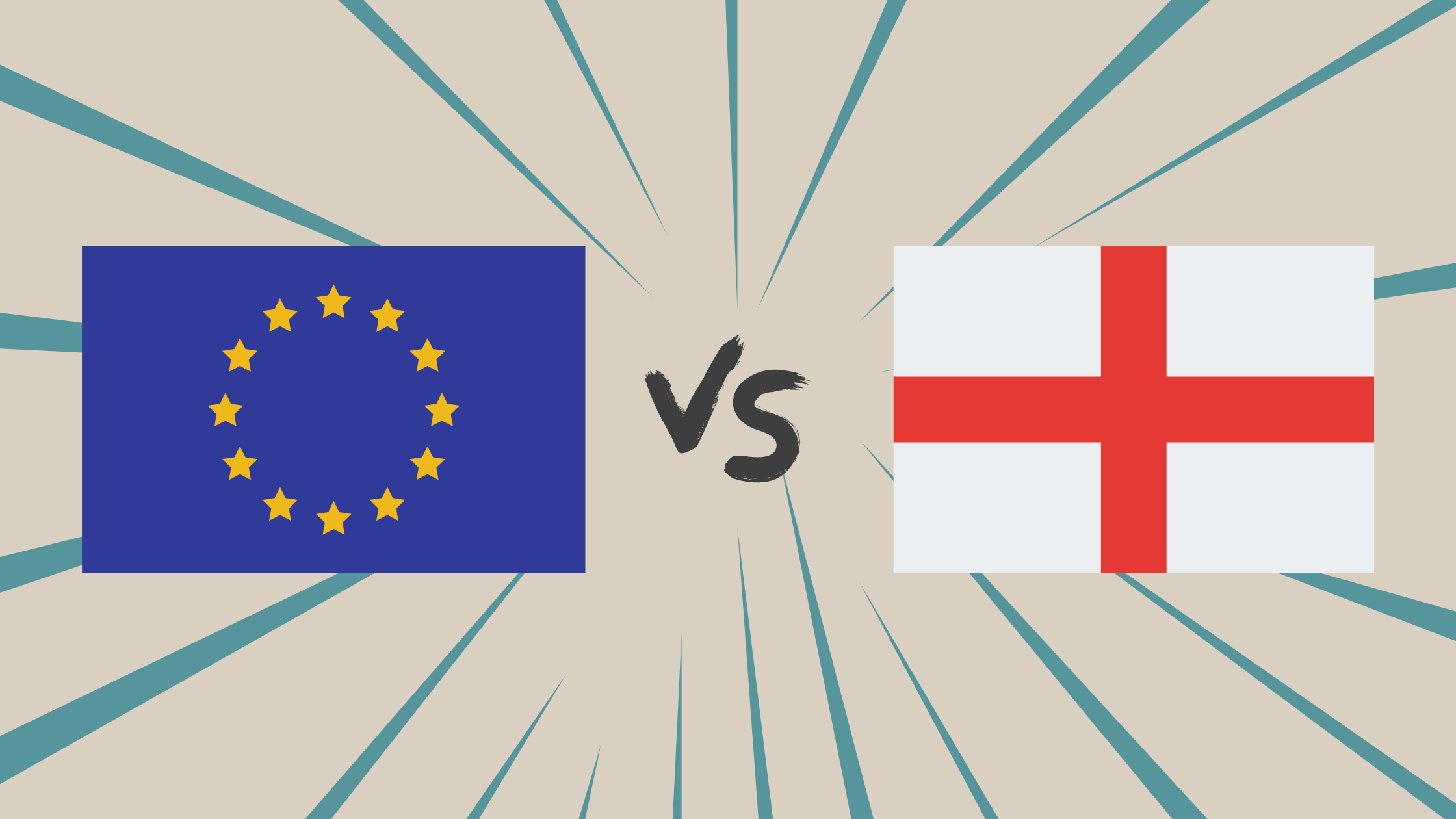 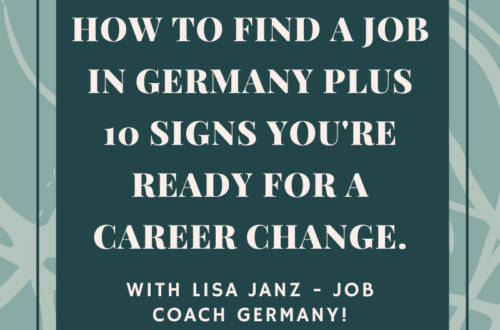 How to find a job in Germany PLUS 10 signs you’re ready for a career change – with Lisa Janz Job Coach Germany. 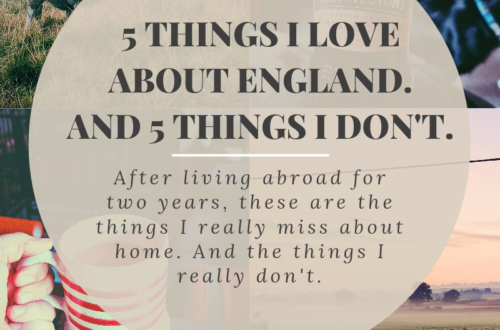