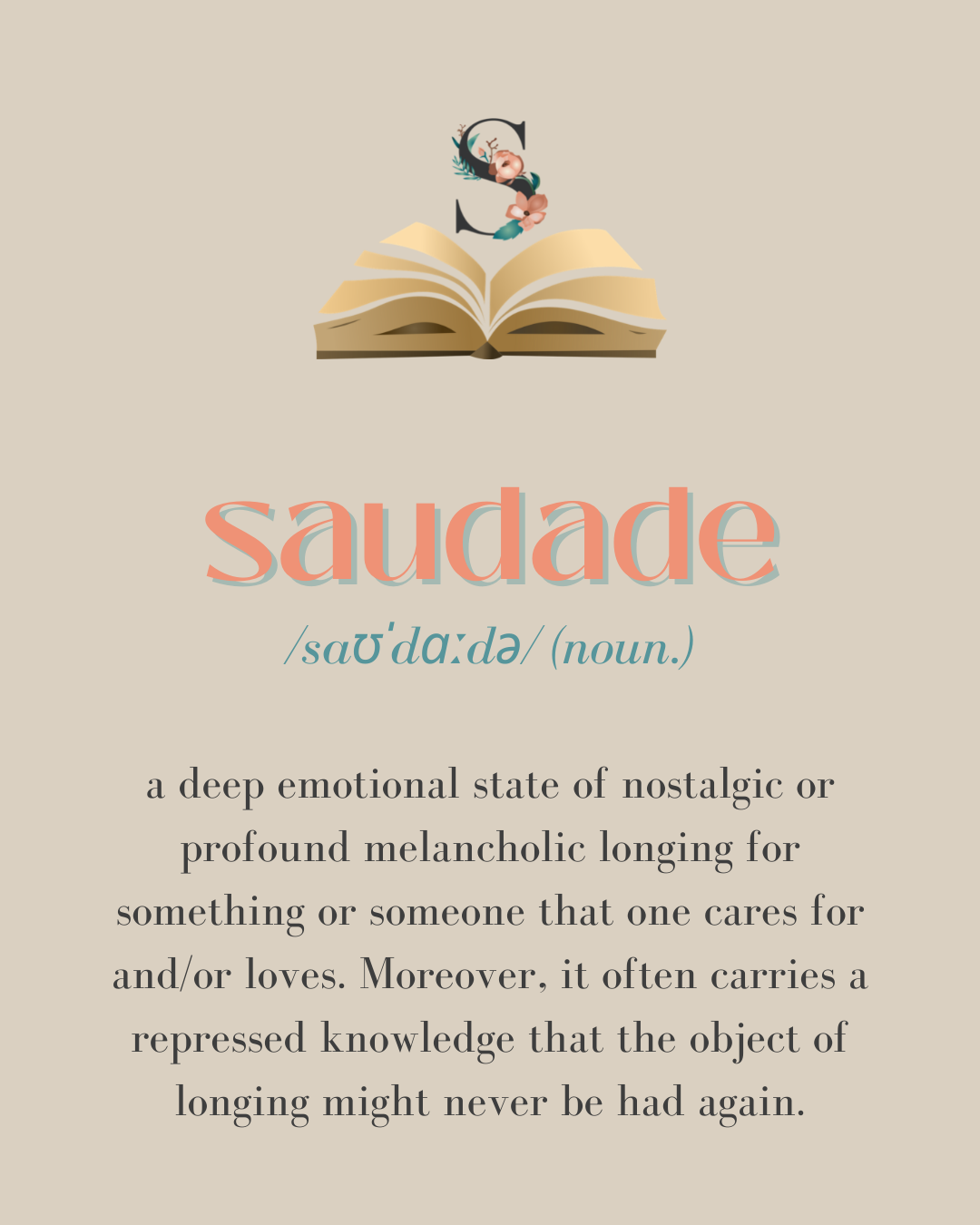 I won’t lie, I had to Google what Saudade meant. It’s a Portuguese word and according to the millennial’s big book of knowledge, Wikipedia:

Wow. Okay. Where do I start?

In January 2020, I almost flew back to Britain and left Germany behind indefinitely. After six months of trying so hard, I was still struggling to find a job, make friends and learn the language. I was done. Ruined. Exhausted.

Long story short, things turned themselves around. But that wasn’t the end of my longing for home.

Much like losing weight or getting rich won’t cure depression, getting a job and improving my German language skills didn’t cure my homesickness.

We all know what happened next. Borders closed and, suddenly, Germany seemed like it was on the opposite side of the world to England. Our plans for regular trips home went out the window.

I had never felt more alone. And I really, really missed home.

Lockdown 1.0 and the soft opening of Summer 2020 made me think a lot about what I truly missed.

The overwhelming feeling was that I missed Britain. British food. British pubs. Britishness.

On reflection, I don’t think that’s true. I missed familiarity and comfort. I missed my friends. I missed how easy it was for me to complete LITERALLY ANY BUREAUCRATIC TASK. Dare I say it? I missed the DVLA.

In hindsight, I was nostalgic for the easy life I once led.

I’m still homesick for all the things above. But I wonder if the Britain I remember in my head is the reality.

Home is home is home. No matter what, right? But being restricted from visiting for eighteen months, I feel like I’m looking back on my life in England with a sense of childish naivete.

I have a horrible feeling that when the time comes and I can return, it won’t be the Britain I remember.

Anecdotal horror stories by friends remind me of exactly the reason I felt so much hatred for Britain for years before leaving.

To give an example: my best friend was given the middle finger and called a “stupid mad c***” a few days ago while reversing onto her own driveway at her own house because somebody else was too impatient to wait for her.

Something totally unimaginable in my new German life.

It’s something Katherine from Bad Days Abroad has talked about a lot recently during her repatriation process.

This feeling of not knowing your home country as well as you thought you did.

So while I’m still homesick and nostalgic for that ease and familiarity of life back in England, I’m actually a little worried and sad that it’s gone forever. Living in Germany has forced such a huge change in the way I live my life. Even if we were to return to the UK permanently, the world and bubble I previously felt safe in before will not be there.

I’ll never have that life again.

This is a post for the #mayonthemove2021 challenge hosted by The Frustrated Nester and Diverse in the City. Take a look at the challenge here. 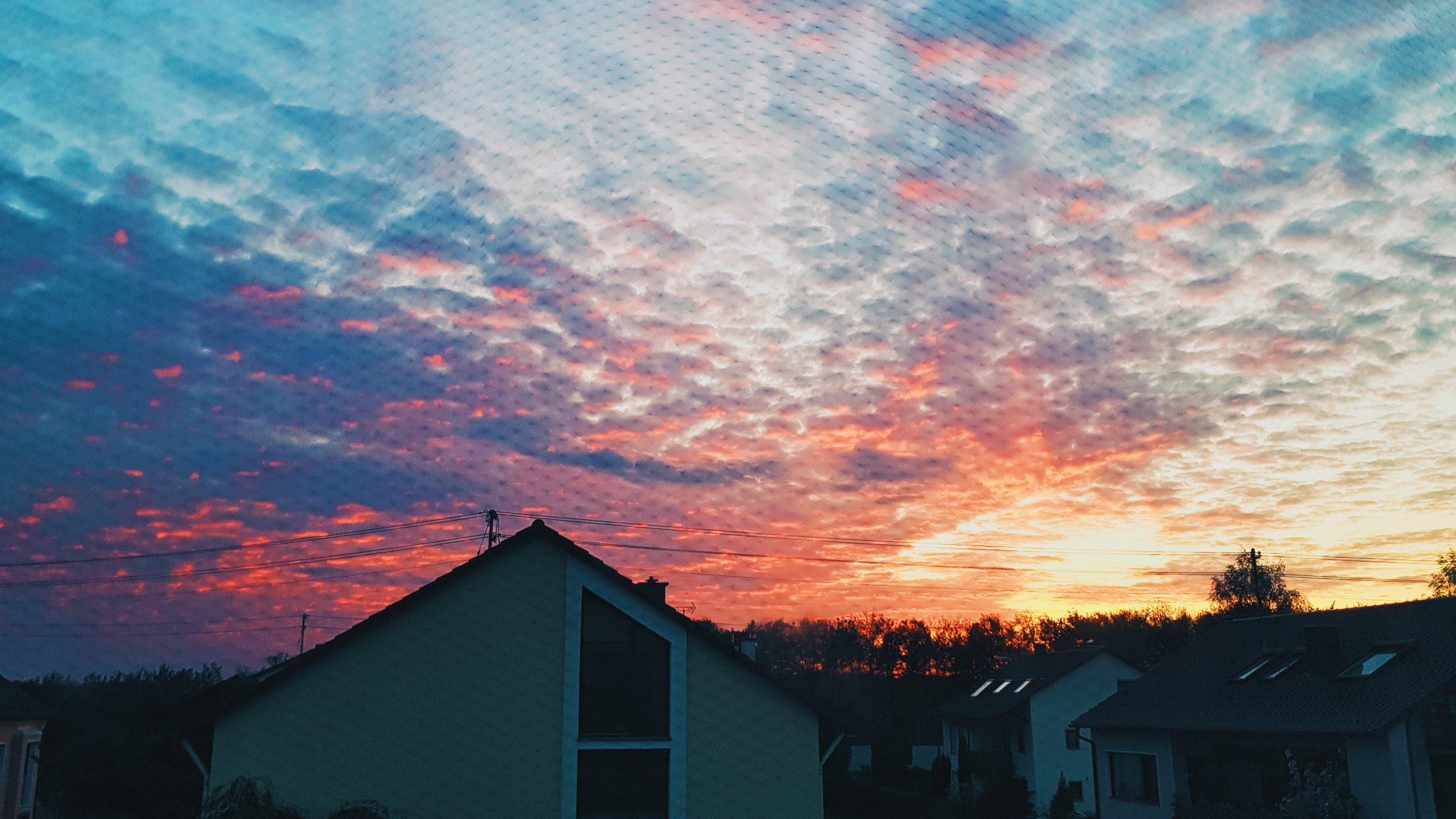 Expat Diaries: How the Pandemic Has Affected Me 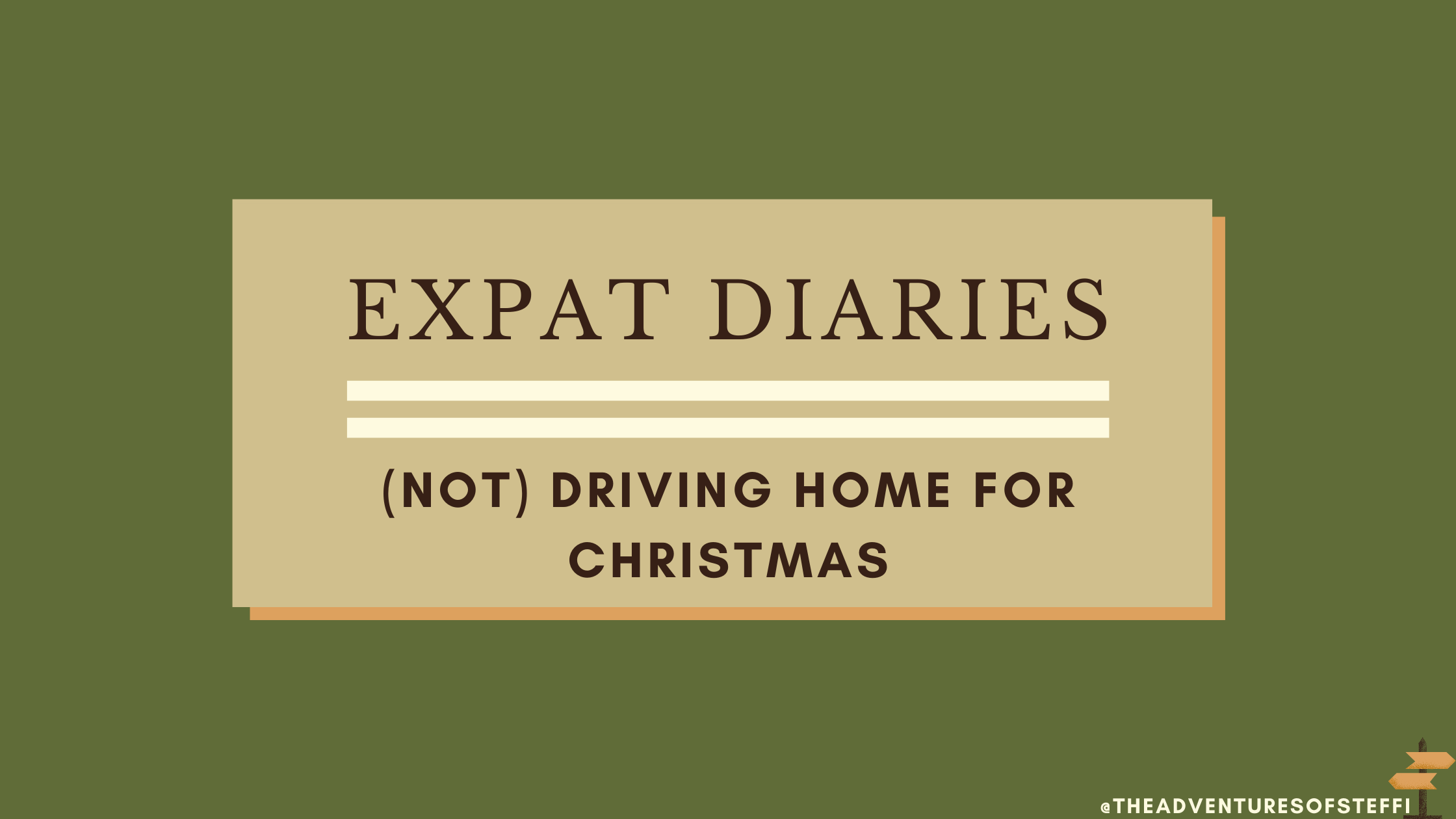