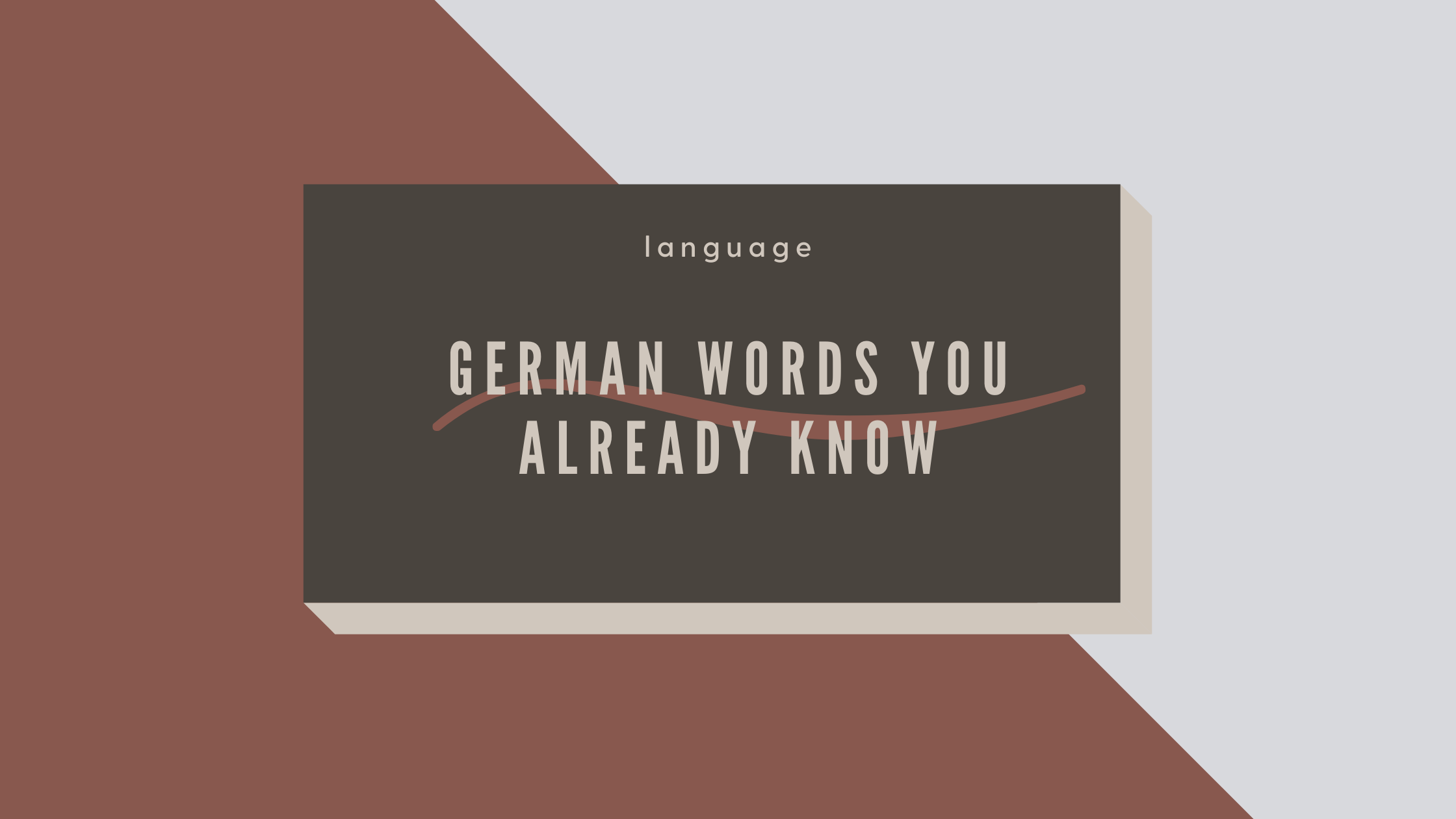 Wanna know a secret? If you’re a native English speaker, then you can already speak some German! There are actually lots of German words used in English. Let’s take a look.

Buckle up kids, time for a history lesson.

German and English both come from the same family – the Germanic language family. It evolved from the Proto-Germanic language, believed to have been spoken between ca. 500 BCE until ca. 5th Century CE. The language was then split into three further branches – Northern, Eastern and Western Germanic languages.

Eastern Germanic languages started to die out in the 4th century and the last known of these languages – Crimean Gothic – became extinct in the 18th century.

Northern Germanic languages are those we know today as the Nordic/Scandanavian languages. They are: Swedish, Norwegian, Icelandic, Danish and Faroese.

How many people speak Germanic languages?

I hear you ask. Well, I did some extensive research (I Googled it) and found the following numbers:

There are approximately 20.5 million native speakers of Northern Germanic languages:

Again, if we break these down per language, the numbers look like this:

This total is just native speakers and does not take into account those who speak these languages as second, third, fourth or hundredth languages.

When you take into account how closely related these languages are to each other, along with the number of speakers scattered around the globe, it’s easy to understand why there would be some German words used in English.

Side note: as someone who has also recently started learning Norwegian, I can confirm that there are several words that are the same/similar between both Norwegian/German and Norwegian/English.

Similarities between German and English

Aside from them both coming from the Germanic language family, let’s begin with their similar use of the Latin alphabet. Sure, German likes to be difficult and has the additional umlauted letters, but essentially those same 26 letters you learned in Nursery school are the ones you’ll use in German.

Both German and English use the Arabic numbering system as well, although you could argue that this is clutching at straws because every language in the Western world uses this numbering system. It is also widely used in Chinese, Japanese and Russian. In fact, the computer programme language is probably the only language that does not use it.

Let’s make it even simpler – basically, a lot of words look or sound similar in both languages.

I could go on but you get the idea.

It means the same in both languages – anxiety, fear, dread, existential crises. Y’know. All the stuff we’re all experiencing right now.

Wandern = to hike, to roam, to ramble

Again, this has the same meaning in both German and English – the strong desire to travel the world. But please, keep that desire internalised for now. There’s a global pandemic. Sheesh.

It’s the informal way of saying something’s not working (including yourself – ich bin kaputt is a phrase used to say you’re exhausted. I use it a lot.)

Sack = …do I really have to translate that for you?

Nice. Simple. To the point.

This one is less common in British English but widely used in North America.

However, I do believe there are some differences between the German and English versions of a Kindergarten.

Yes. Those cute little sausage dogs the internet loves so much are German! There’s not really much more to say on this. I just wanted an excuse to post a cute dog.

Did you know this is actually the name of the dude who invented the Diesel combustion engine? Rudolf Diesel invented the Diesel engine in the 1800s and was actually given use of the MAN factory in Augsburg (my local city!) to test and develop his idea.
Fun fact: He also died under suspicious circumstances…

Until recently, I thought this was a pretty commonly used German word in English. In both languages the word refers to a lookalike. You most likely have one.

However, my friend proved me wrong on a phone call when I used the word and she had absolutely no idea what I was talking about. So maybe you’re one of those people, in which case: you’re welcome.

In English, we use Spiel to describe elaborate speeches or stories. They are most likely filled with BS and they’re the sort of thing you’ll hear from a salesperson. Or a politician (hi Boris Johnson).

Poltern = to rumble, to crash

Quite literally, a noisy ghost. There’s a whole series of films about them if you want to scare yourself/have a laugh, depending on your stance on horror films.

I hope you enjoyed this post and learned something in the process.

I really enjoyed researching the history of the Germanic language family and trying to make it a bit more fun and digestible.

More history posts are coming in the future!

In the meantime, if you liked this post, I recommend checking out my 10 favourite German words I’ve learned so far. There’s an updated version of this just around the corner… 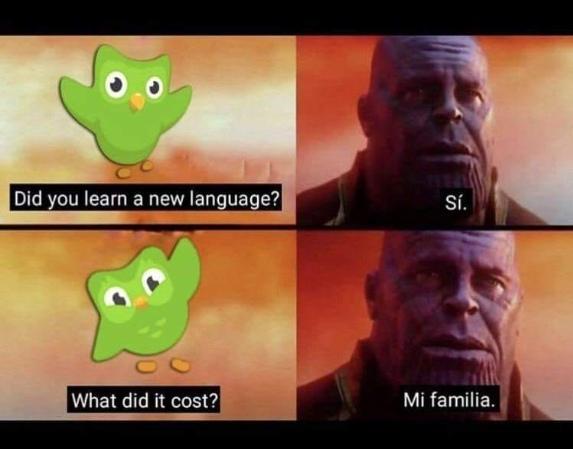 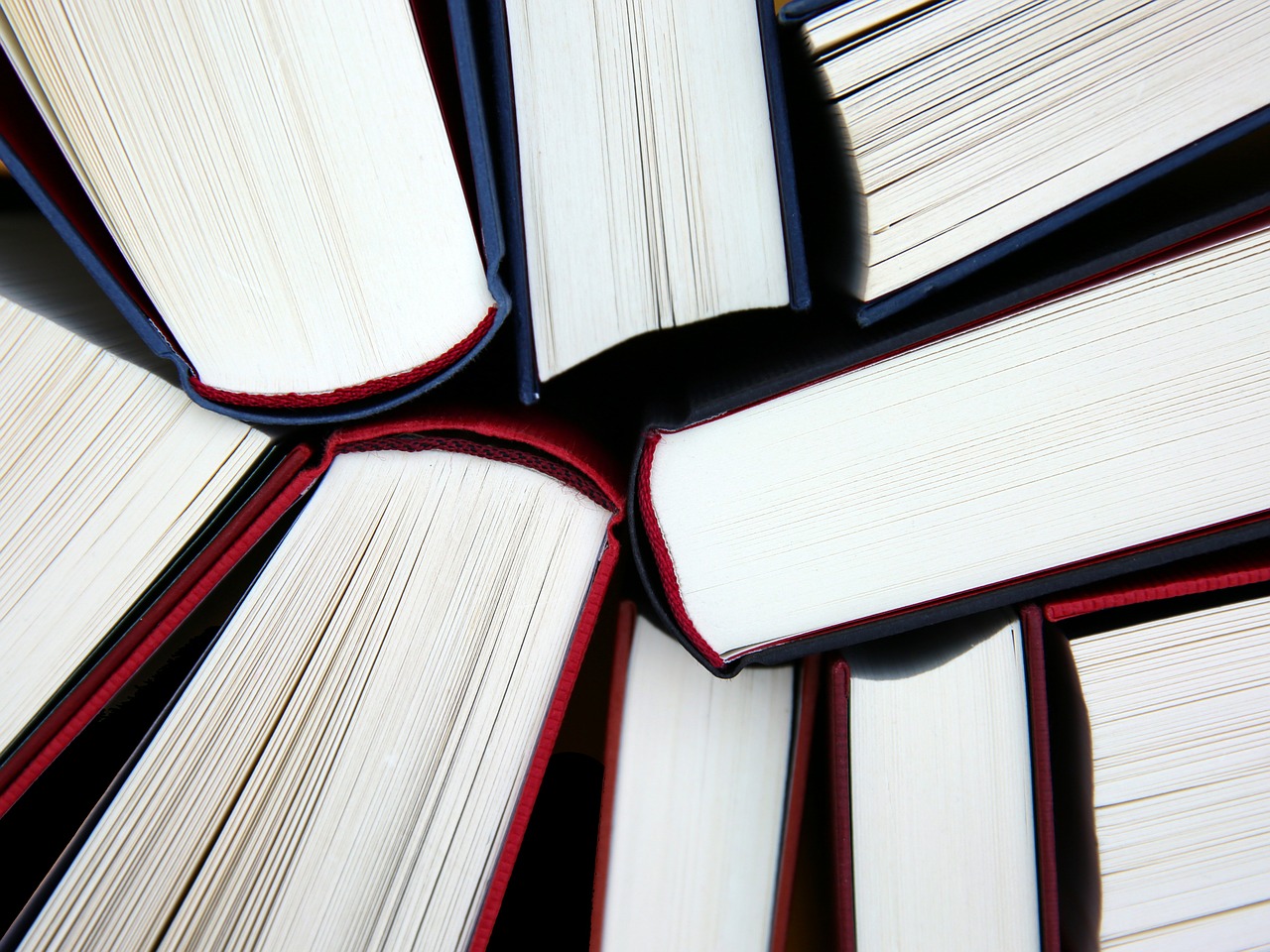 Why a language learning break can help you get better 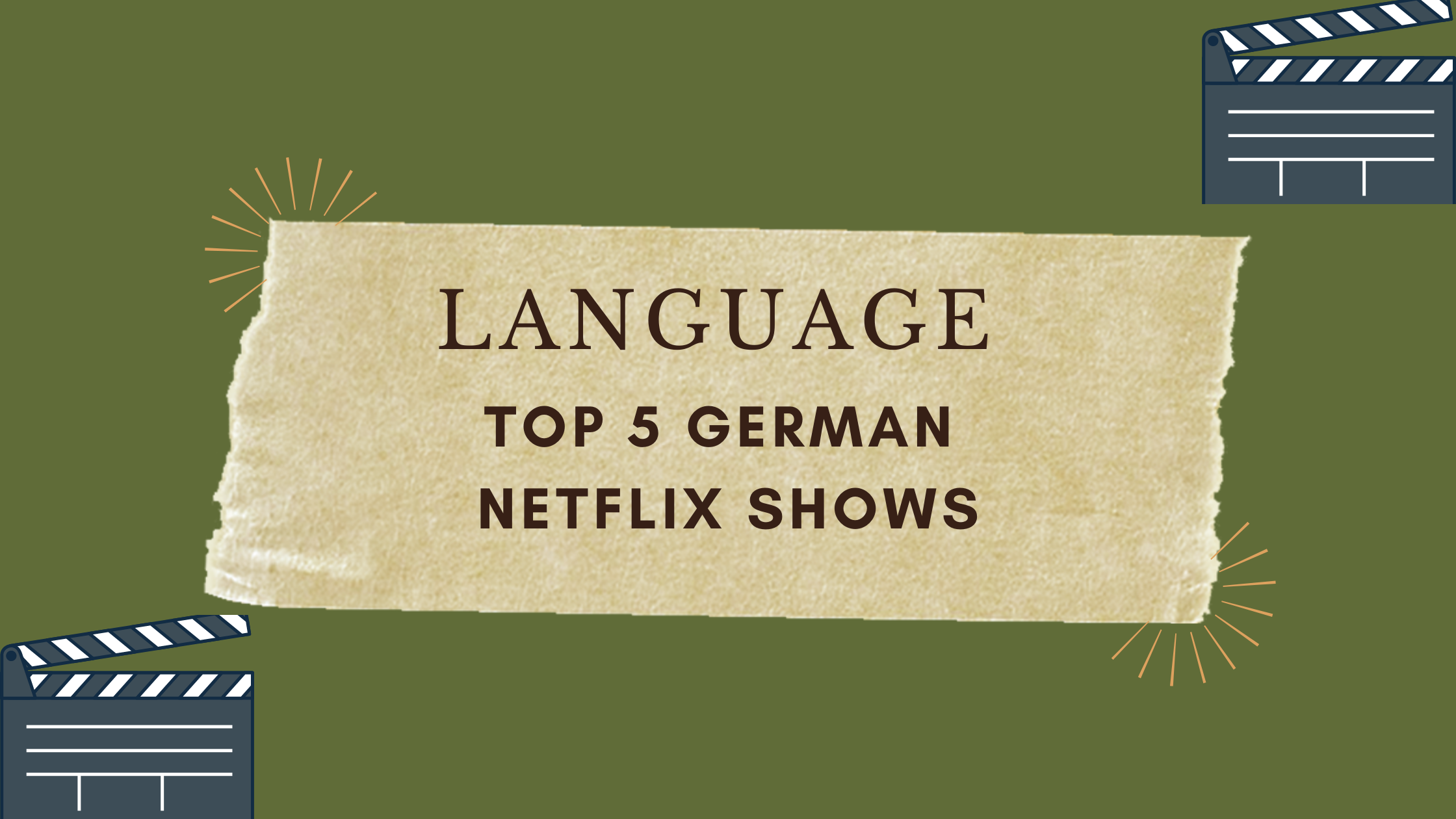